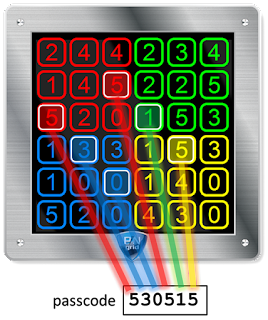 “We have found that the beauty of PINgrid is in its simplicity,” remarks Mr. Campbell. “It has been easy to deploy and the roll-out required virtually no user training, even though we offered it to everyone, only around 5% of the users requested assistance” Campbell concludes: “PINgrid is absolutely the solution we were looking for but didn’t expect to find. It works perfectly, is consistent and we have no complaints or problems at all. We are very pleased indeed.”
26 comments: